H.O.R.D.E Festival returns with an awesome line up; 311, Blues Traveler & Big Head Todd and the Monsters! You can kick off your summer in style with some of the best music acts around, all will be coming to DTE Energy Music Theatre on Thursday 9th July 2015. The festival started back in 1992 as an answer to the east-coasts bands want to avoid the club circuit in the summer. Here, bands can come together, bringing musicians with a their love of live performance. Get ready for a kicking event! 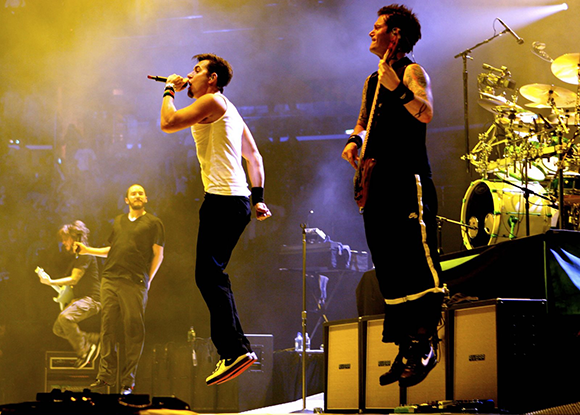 Hailing from Nebraska, USA is the hip-hop/punk/reggae hybrid – 311, pronounced as "three eleven". Which was a name taken from the local Police Department code for indecent exposure. 311 merge a unique sound and have established themselves throughout a very long standing career of over 27 years! They have recorded and released an impressive total of eleven studio albums. They reached the height of their success in the mid 1990's with the release of their self-titled album, which went tripe platinum and contained hit songs such as "Don't Stay Home", "All Mixed Up", and "Down" which rocketed them onto mainstream!