The Oddball Comedy & Curiosity Festival is back! And this year Comedy fans are in for a real treat… with some of the biggest names taking part in the whimsical touring festival, you will be spoilt for choice. Headlining 2015 is Aziz Ansari with special guest Amy Schumer, both known for their busy appearances on Comedy Central as well as stand up and TV sketch shows.
Catch them at DTE Energy Music Theatre on Sunday 30th August 2015, along with the endless list below! 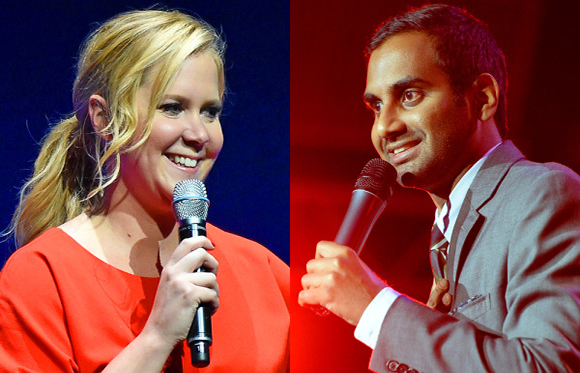