THE MUSIC MADE ME DO IT – Ted Nugent has announced the news that he will be returning to the stage for THE BEST TOUR EVER in 2020! This incredible announcement means that Ted Nugent will once again be performing LIVE and is set to head down to DTE Energy Music Theatre on Saturday 15th August 2020! Catch the legendary American singer this coming Summer – tickets are NOW on sale! 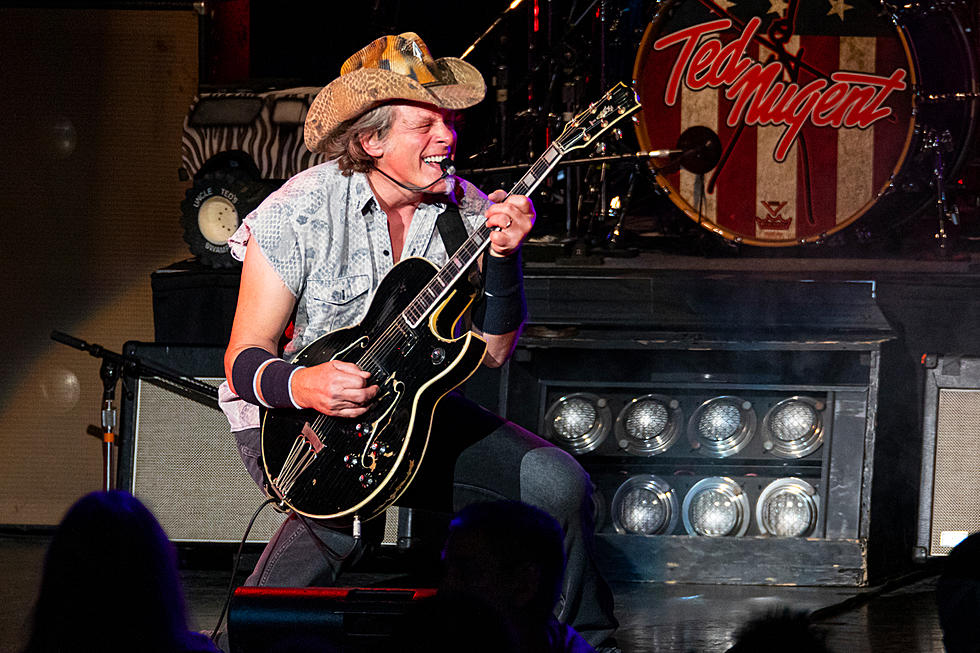 With his long standing career in music, Ted Nugent has gained an incredible amount of fame across the world. Known for his political activism, this talented guitarist and singer songwriter first came to light as part of the project The Amboy Dukes! Since the band ended, Ted Nugent embarked on his solo career that has transformed into a household name. With his instantly recognizable sound, Ted Nugent is known for his work which has spanned over the decades and made a mark on music history.

Ted Nugent took up his solo career all the way back in the mid 1970s as he made a sign to Epic Records and captured his hard rock fan base for many years to follow. With his band and his frontman capabilities, Ted Nugent produced a long list of studio albums which hit radio stations and gave him multi platinum sales. Some of his biggest hits include "Hey Baby", "Stranglehold", "Dog Eat Dog", and "Cat Scratch Fever".

As he took to the stages across the world, performing with his legendary guitar skills, Ted Nugent built up a reputation that has escalated to stardom. His performances are always a captivating, memorable experience for each and every one of his fans but this coming Summer, Ted Nugent plans to top it all with THE BEST TOUR of his career!

Join in on this epic adventure as Ted Nugent hits the road for 2020 and brings his solid collection of hits to the stage – this is a concert experience that cannot be missed! Come and catch all of your favorite songs played live right before your eyes such as 'The Music Made Me Do It' and get ready to rock the night away with Ted Nugent!