Country fans are you ready?! This year Sugarland have announced that they will once again be taking to the road to bring their charisma and charm back to the stages across North America! With special support from Mary Chapin Carpenter & Danielle Bradbery – it's bound to be an unforgettable night! Book now to catch them LIVE at DTE Energy Music Theatre on Friday 24th July 2020! 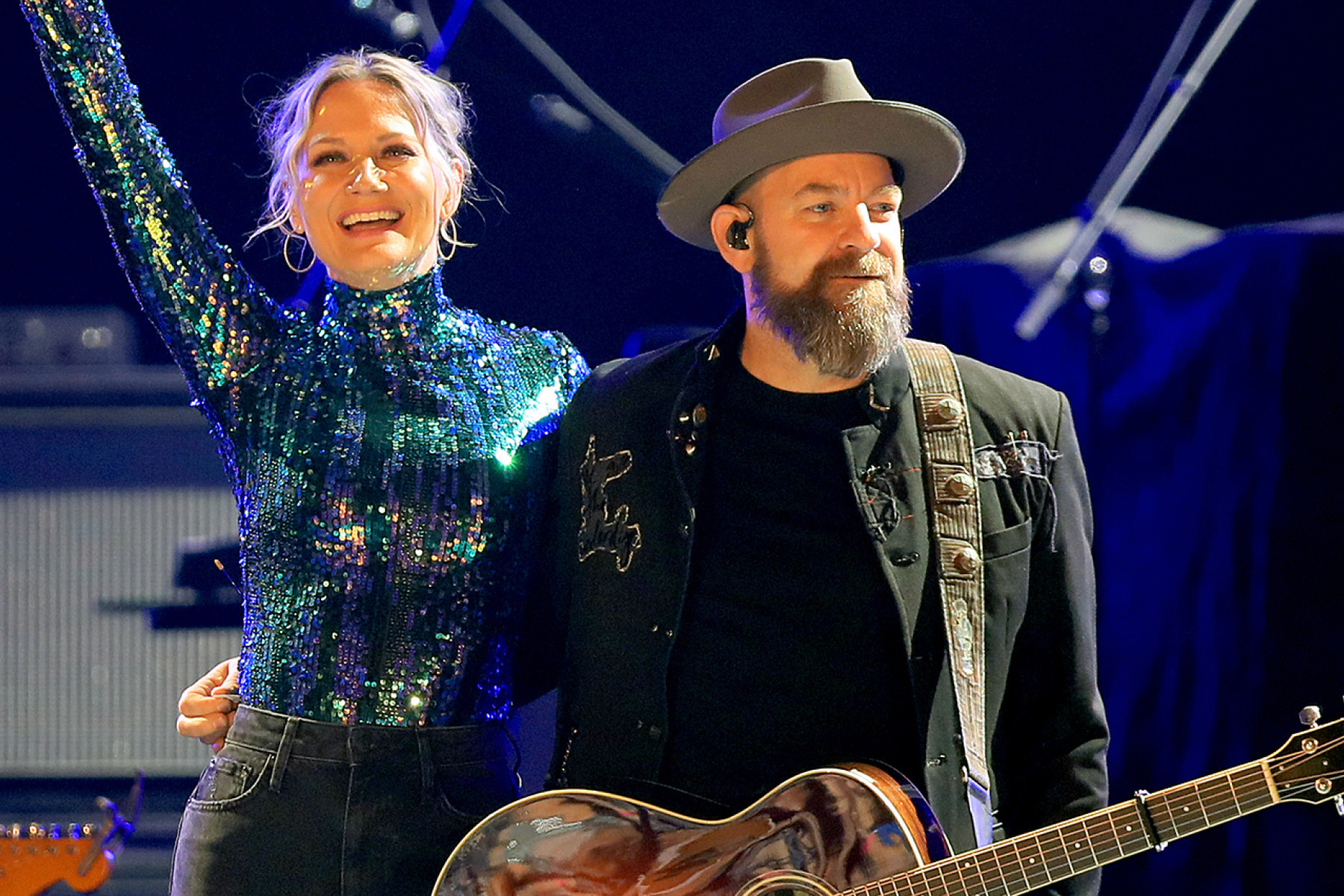 The exciting American Country group Sugarland have become one of the most exciting female fronted bands within the genre. With the talented Jennifer Nettles on lead vocals and Kristian Bush (vocals, guitar, mandolin) – they have stormed the world and given a whole new light to the music scene. The duo have crafted a sound that is full of energy and their music has gravitated to the top of the list, grabbing the attention on both the US charts and internationally also.

Sugarland formed back in the early 2000s and were quickly signed up by Mercury Nashville Records by 2004. The duo since went on to produce and release to the world, four incredible records, one sensational Christmas album and a live record. Sugarland's songs have taken to the top of the charts time and time again, with singles including; "Want To", "Settlin'", "All I Want to Do", "Already Gone", and "It Happens" along with so many more.

As Sugarland made their sign to Mercury Nashville Records all the way back in 2004, they were able to make their four studio records which rocketed to the top of the Billboard Hot Country Songs with their groundbreaking singles such as; "Want To", "Settlin'", "All I Want to Do", "Already Gone", and "It Happens". With their number one hits, Sugarland gained the positive attention they deserved and also received an impressive platinum or higher accreditation for all of their album releases!

After a busy time in their career, Sugarland decided it was time for a breather and between 2012 – 2017 they did not perform, write or record their music, however before we knew it, Sugarland were back and bigger than ever with a brand new record which they announced in the same year of their reunion.

Get ready to experience them as they bring all of their biggest and best material to the stage this Summer! Tickets are available to book today!