Rascal Flatts continue their #Rewind Tour at the DTE Energy Music Theatre on Sunday 21st September. Known for their pleasing harmonious sounds and great sounding modern country songs, the band is known for the entertaining live music and multi-instrumentalist performances. For the best seats get your tickets now! 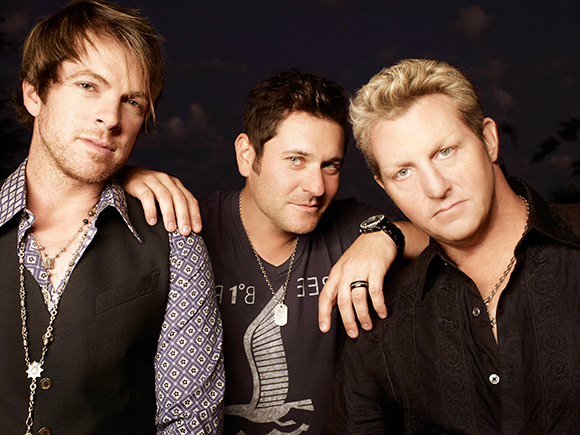 The band released a self-titled debut album on June 6, 2000 of which two songs entitled “Prayin' For Daylight” and “I'm Movin' On” immediately rose to the top 3 of Billboard Hot Country Singles & Tracks, and later achieving platinum status. 2004, this record got them a first number-one album on The Billboard 200 while the single enabled them to garner three Grammy Award nominations.