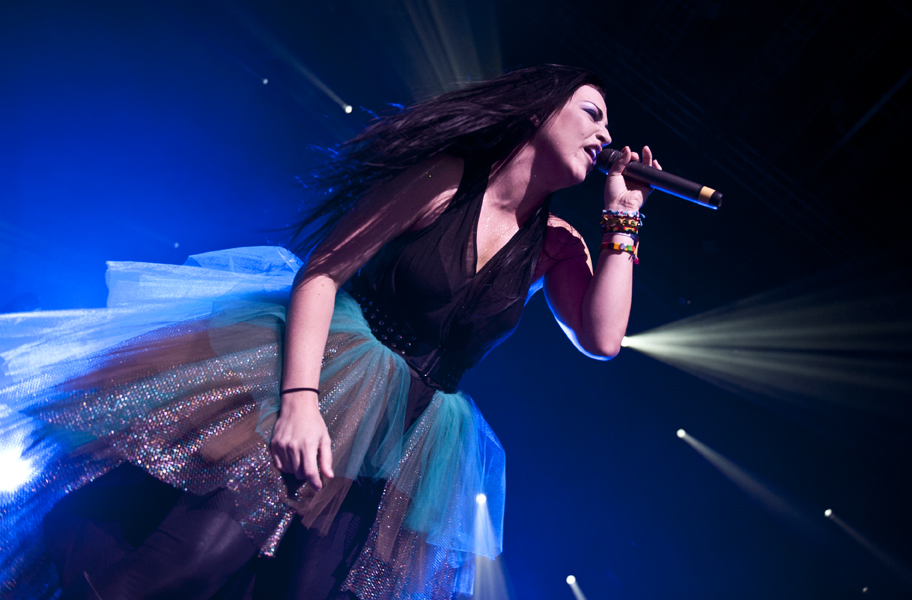 Evanescence are one of the most popular rock bands during the early 2000's, formed by Amy Lee and the original guitarist and songwriter, Ben Moody. From the word go since they first met in 1994, they started performing in and around the Little Rock area. After much debate and decision making on what their band name would be they settled on Evanescence which means to disappear or fade away.

With almost 25 years under their belts, Evanescence have transformed the female fronted rock history forever, their groundbreaking career has been a firm standing one, from their early days performing on the local scene to their debut album 'Fallen' becoming one of the biggest selling of there's for all time and including their greatest hits, to their brand new 2018 release which captures an entirely knew phase for their sound. These guys are one not to be missed as they hit the road on a North American tour once again!

Come and catch them LIVE at DTE – tickets are on sale right here, right NOW… just click the button above!!