Hey Clarkston, a darkness is coming, bitter clouds are moving over Oakland County, the caravan of chaos is rolling into DTE Energy Music Theatre, Clarkston, MI, on Saturday, October 2nd 2021 featuring Slipknot, Killswitch Engage, Fever333 and Code Orange. The dark carnival has evolved, no longer just a festival, but a celebration of loud music, art & culture. Get your tickets now for the Knotfest Roadshow, led by, Slipknot, one of the most thrilling and visceral musical collectives on the planet. "There is no better metal band on earth than this." – Kerrang! 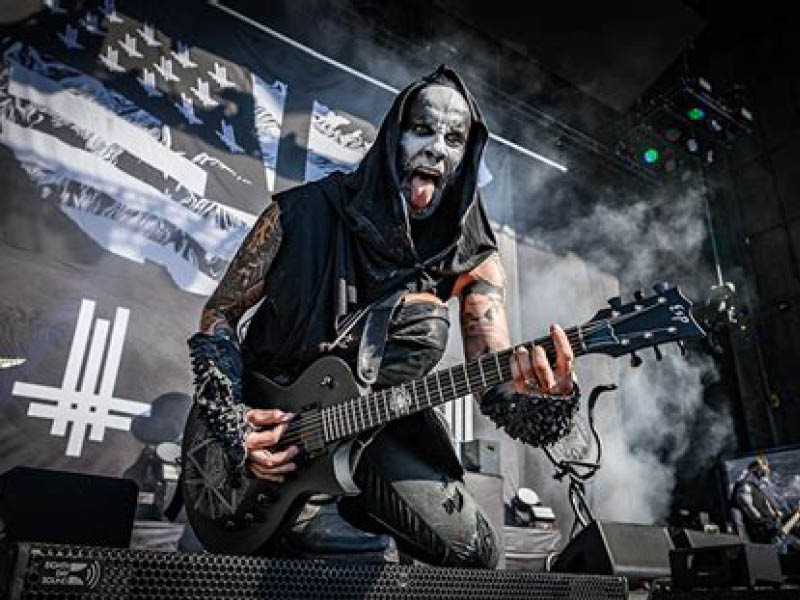 "With the world opening up, it's time to get excited about LIFE again. To get back to LIFE again. This tour is a long time coming, and we hope you're as excited to see it as we are to play it. Stay safe, stay (sic) and we'll see you soon." Says Slipknot frontman, Corey Taylor.

Slipknot is well known for its attention-grabbing image, aggressive style of music, and excessively energetic and chaotic live shows, with a fiercely loyal following of fans. The band's sixth and latest album, We Are Not Your Kind, debuted at number 1 on both the US Billboard 200 and the UK Albums Chart, it was dubbed by Rolling Stone as the best metal album of 2019, and is highlighted by the singles, Nero Forte, Solway Firth, which reached the UK Rock & Metal Singles Chart top ten, and the LP's lead track Unsainted, which was recently certified Gold in the U.S. it trended number 1 on YouTube globally for 24 hours and reached number 10 on the US Billboard Mainstream Rock chart. Slipknot also confirmed the exciting news that they have returned to the studio and are working on new material, with artistic visionary and percussionist, M.Shawn 'Clown' Crahan confirming that they are making "God music" and compared the new music to their second album, Iowa. While no official release date has been confirmed for the still-untitled record, the Knotfest Roadshow announcement suggests that it may arrive this year.