Ska power pop singer, Gwen Stefani & Hiphop sensation, Eve are coming to DTE Energy Music Theatre on Tuesday 2nd August 2016! Ever since she made her solo debut in 2004, Gwen Stefani has rocked the charts on numerous occasions, creating a real name for herself as one of the most constantly exciting artists on the scene. Join her this Summer as she takes to the road on her "This Is What The Truth Feels Like" tour to support her brand new album that includes the chart topping "Make Me Like You" and "Used To Love You!" 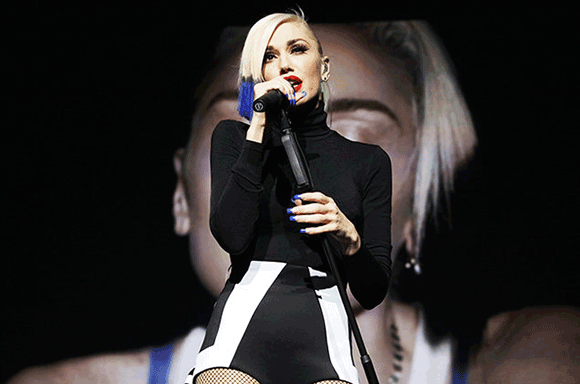 "I think that singles are a mystery and you can think about them as much as you want. It doesn't mean you're going to ever have one… It doesn't matter if you work with the greatest hitmaker of the moment, which I've done. And it didn't mean that that song made it. You know what I'm saying? It doesn't work like that. There's a magical piece to it."