70's rock legends Boston – The Band are performing live at the DTE Energy Music Theatre, teaming up with them is another 70's group Cheap Trick. The Heaven on Eart Tour will sweep across the US at selected following the successful release of their latest album, Life, Love & Hope. The band pride themselves on a fully live experience, no pre-recorded sound and 100% rock! Tickets available now! 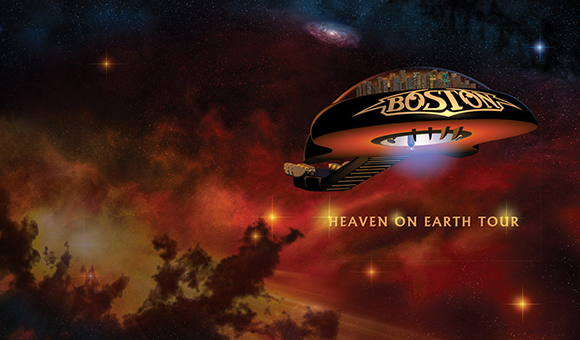 Boston are one the most recognizable bands in rock music with hits that are internationally recognized. "More than a feeling" "tell Me" "Higher Power" and many more. Painting the sounds of the seventies with classics that are still widely listened to today as unforgettable classics!