One of the most important metal bands this world has ever seen, Black Sabbath, is touring for the final time! On The End tour, Black Sabbath comes to DTE Energy Music Theatre on Wednesday 31st August for one last, powerful show that will leave fans reveling in the music they love!

"I'm not saying I won't get on stage with Geezer or Tony [Iommi] or any of them some time, but officially we're going to be done. I don't want it to dwindle and dwindle and play just for the sake of making another f——' sack full of cash. So it's time, and then I'll go back to doing my own thing." 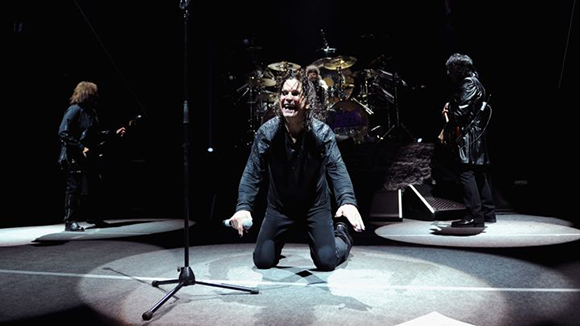